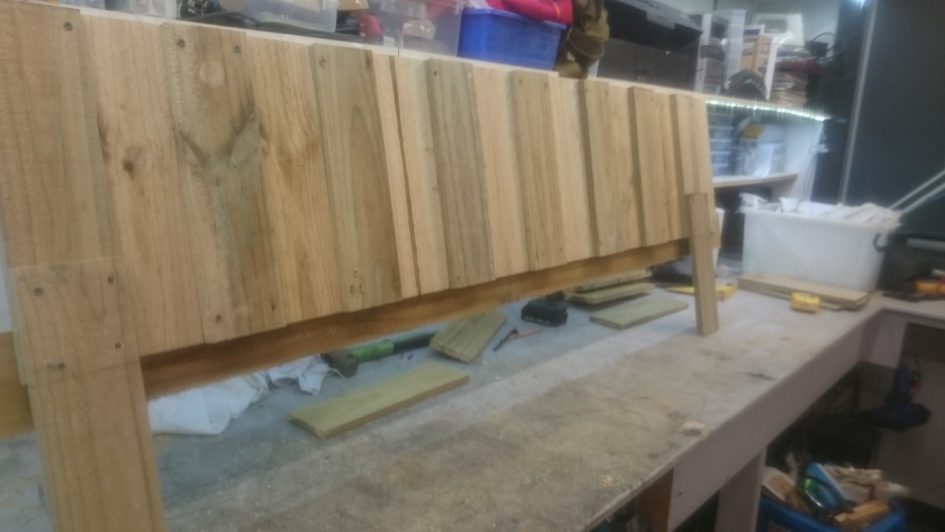 My neighbours aren’t nosy, but when I am sitting in my backyard I like to know that I have my privacy. After trimming back some trees which had gotten a little too unruly it exposed our neighbours window which meant they could overlook our backyard.

Well, to be fair, they would struggle to see through the tree branches, but there was a definite spot where if you sat at the outdoor table you could see straight in to their house. I didn’t like this, so decided to build a small fence extension to close off the gap.

The existing fence is a ‘lapped’ fence. Meaning each paling was placed a little on top of the previous one so they overlap and cover any gaps that may be exposed when the wood dries, shrinks, and warps. This means that the gaps between palings are different.

To stay true to the existing fences varying gaps between palings, I needed to measure each gap and replicate them in the new extension. This was a bit annoying and laborious, but it worked out nicely in the end. 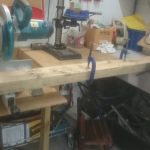 Cutting the palings to size. 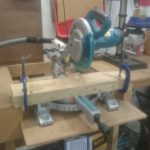 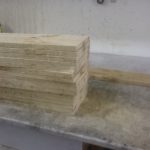 Ready to build the extension. 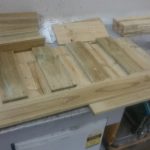 Each paling was spaced individually to match the existing fence. 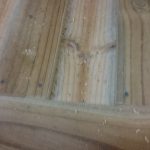 Screwing each piece together. I don’t have a nail gun so nailing manually was out of the question. Screwing ended up being much more secure. 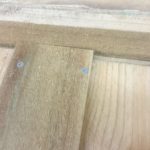 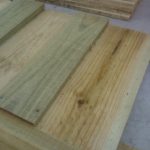 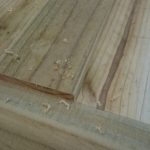 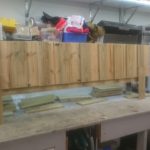 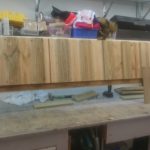 This is the second extension. In total there were two put side by side. A total of 3.6m in length. 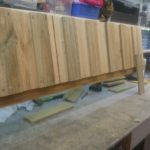 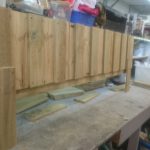 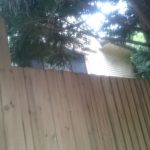 Without the extension. The existing fence was stepped down as the land slopes. You can see the neighbours window which I was attempting to cover. 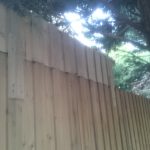 A little bit of work for a lot more privacy 🙂