Make it, Break it, Fix it 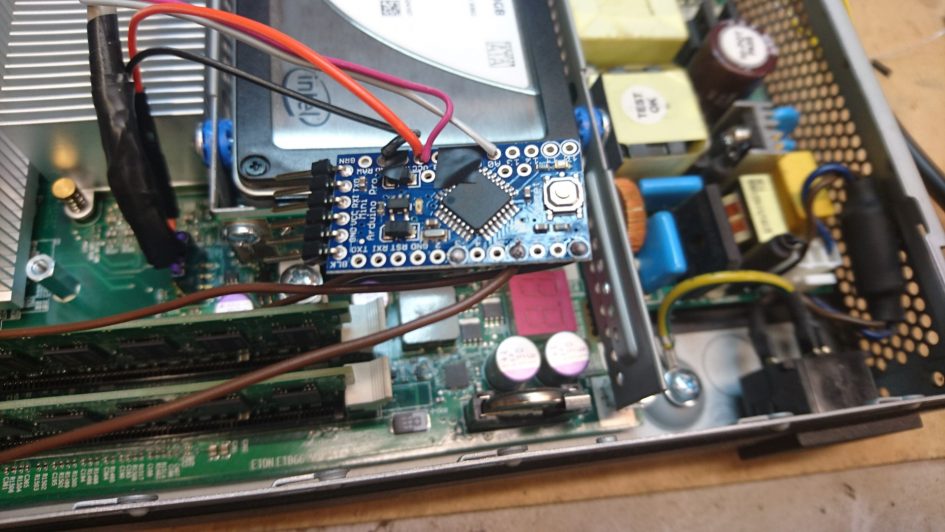 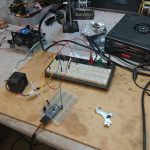 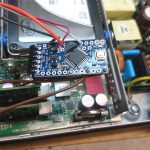 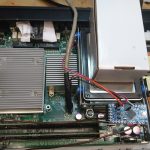